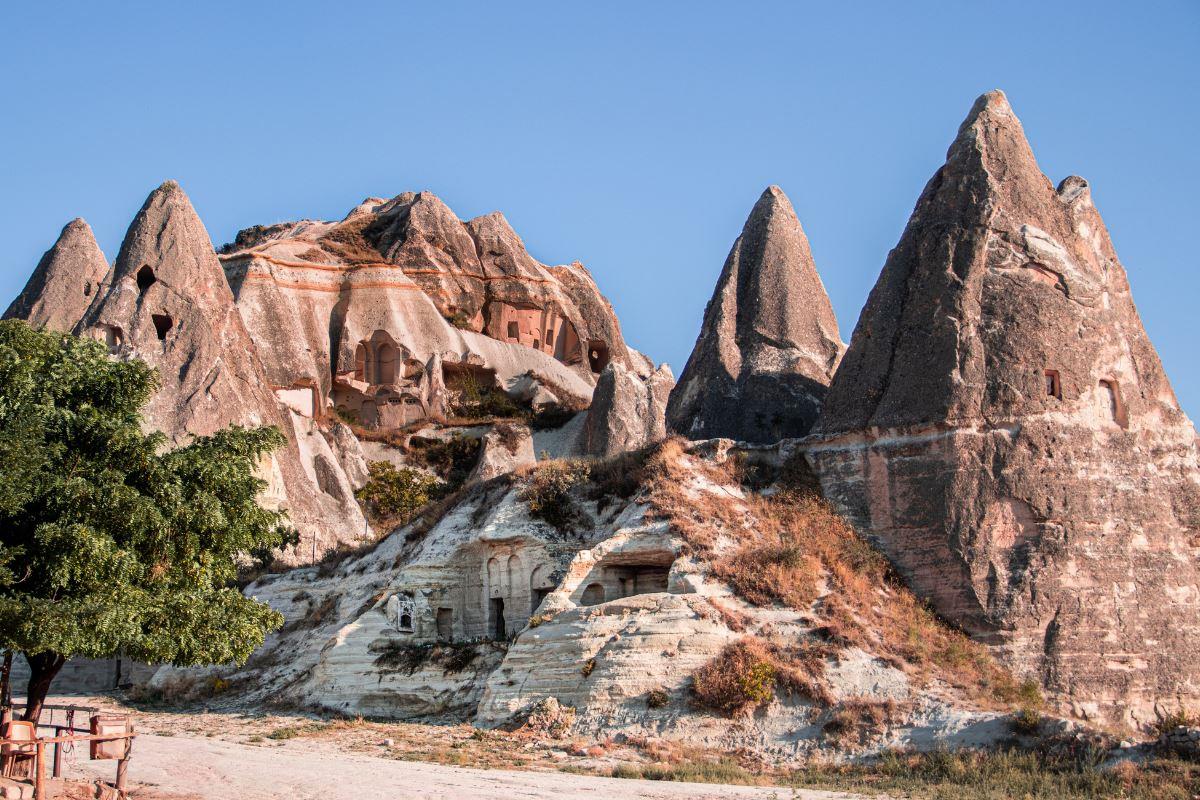 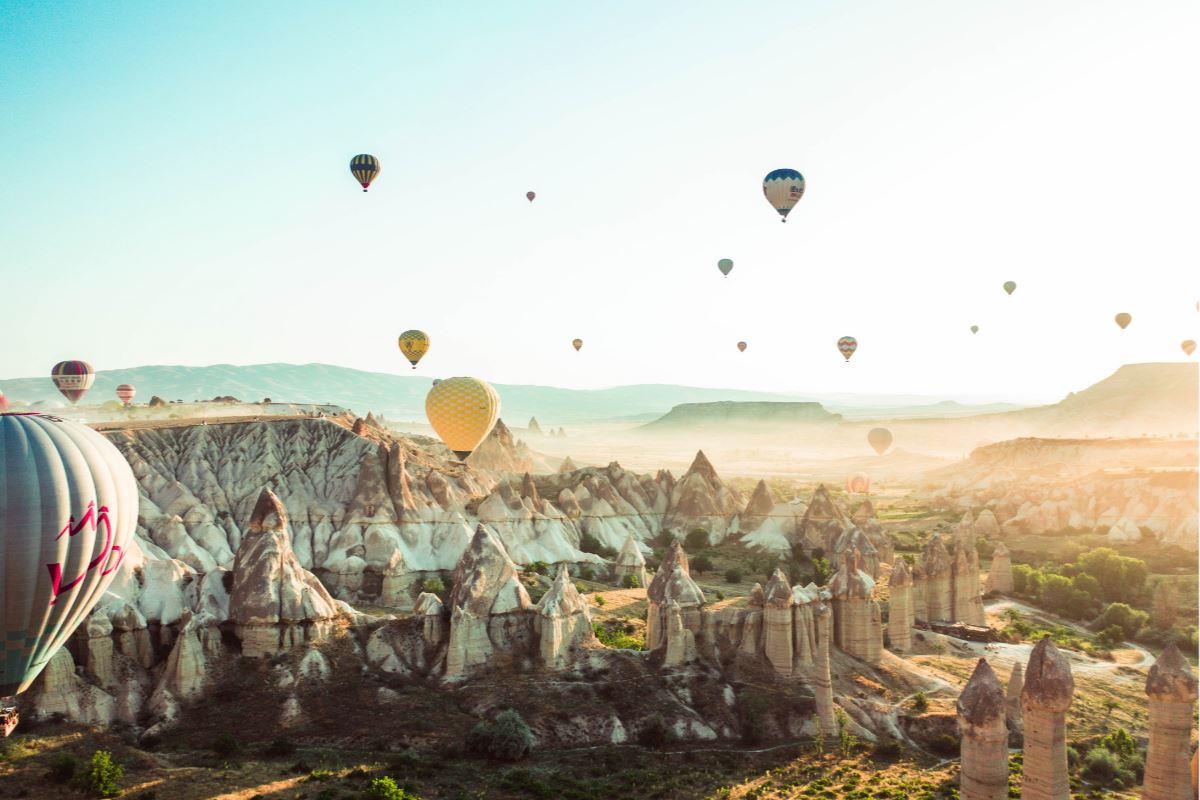 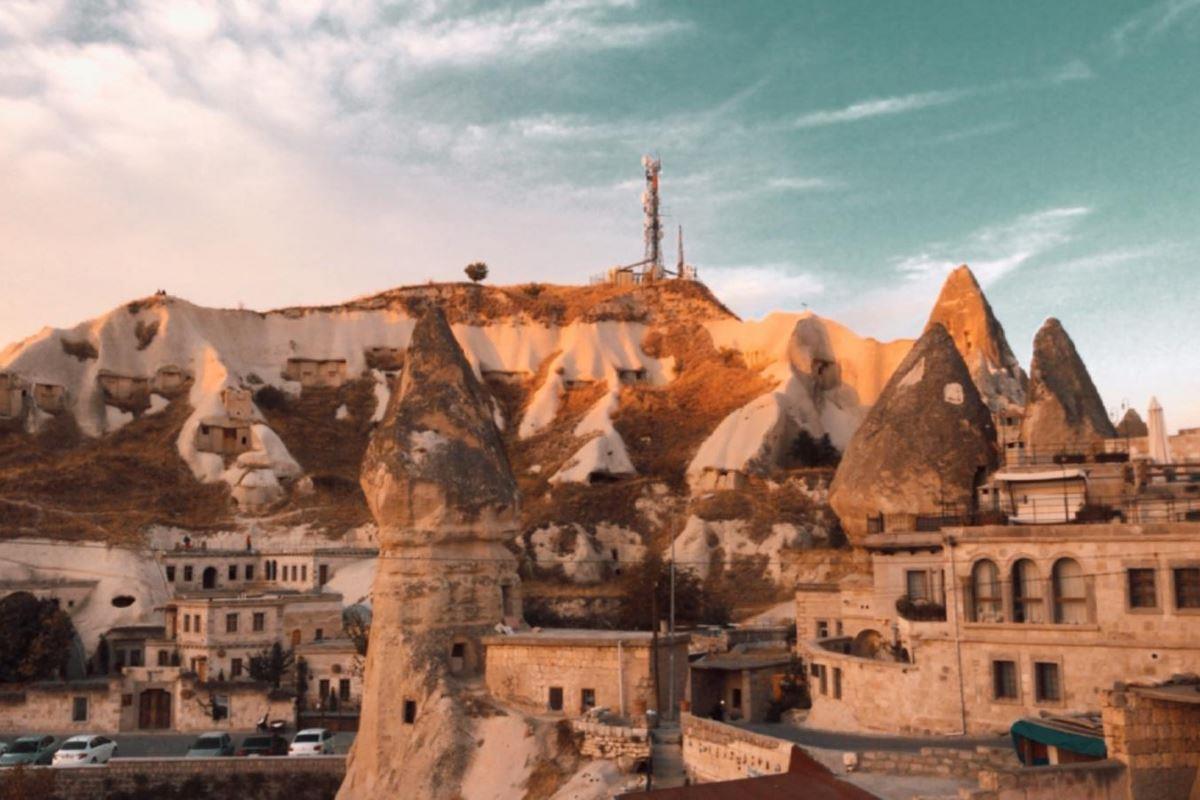 Depart from your hotel to visit Red valley through Cavusin and explore the famous rock-cut churches and hike 2 km. Then visit Cavusin village. Old Cavusin was abandoned several decades ago due to avalanches. The current village of Cavusin is located on the road. Old Cavusin, with its rock-cut dwellings and stone houses, had several hermitages. After lunch drive to the Pigeon Valley. In the afternoon visit Underground City, where early Christians lived in fear and faith. The houses in the village are constructed around the nearly one hundred tunnels of the underground city, which is one of the most interesting underground settlements in Cappadocia. The underground city was originally carved out as eight floors; however, four floors are available to visit. In wartime, about 5000 people can refuge in. The tunnels are still used today as storage areas, stables, and cellars.

Guests must be able to walk approximately 2 miles over uneven and cobblestone surfaces. Comfortable shoes, a hat and plenty of sunscreen are recommended as shade is limited the order of the tour itinerary may vary in order to avoid congestion. Guests should watch their step at all times in order to avoid injuries.

Personal Expenses, Flight Tickets, Drinks, Optional Tours and Tips for your Guide & Driver are not included in the rates. 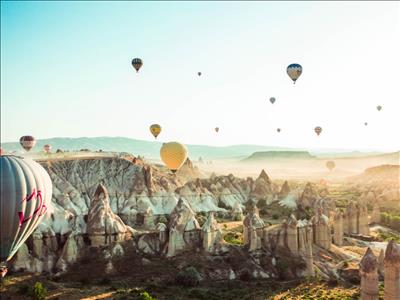 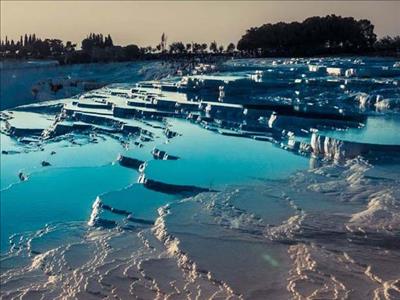 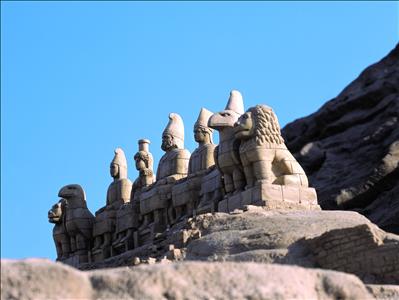